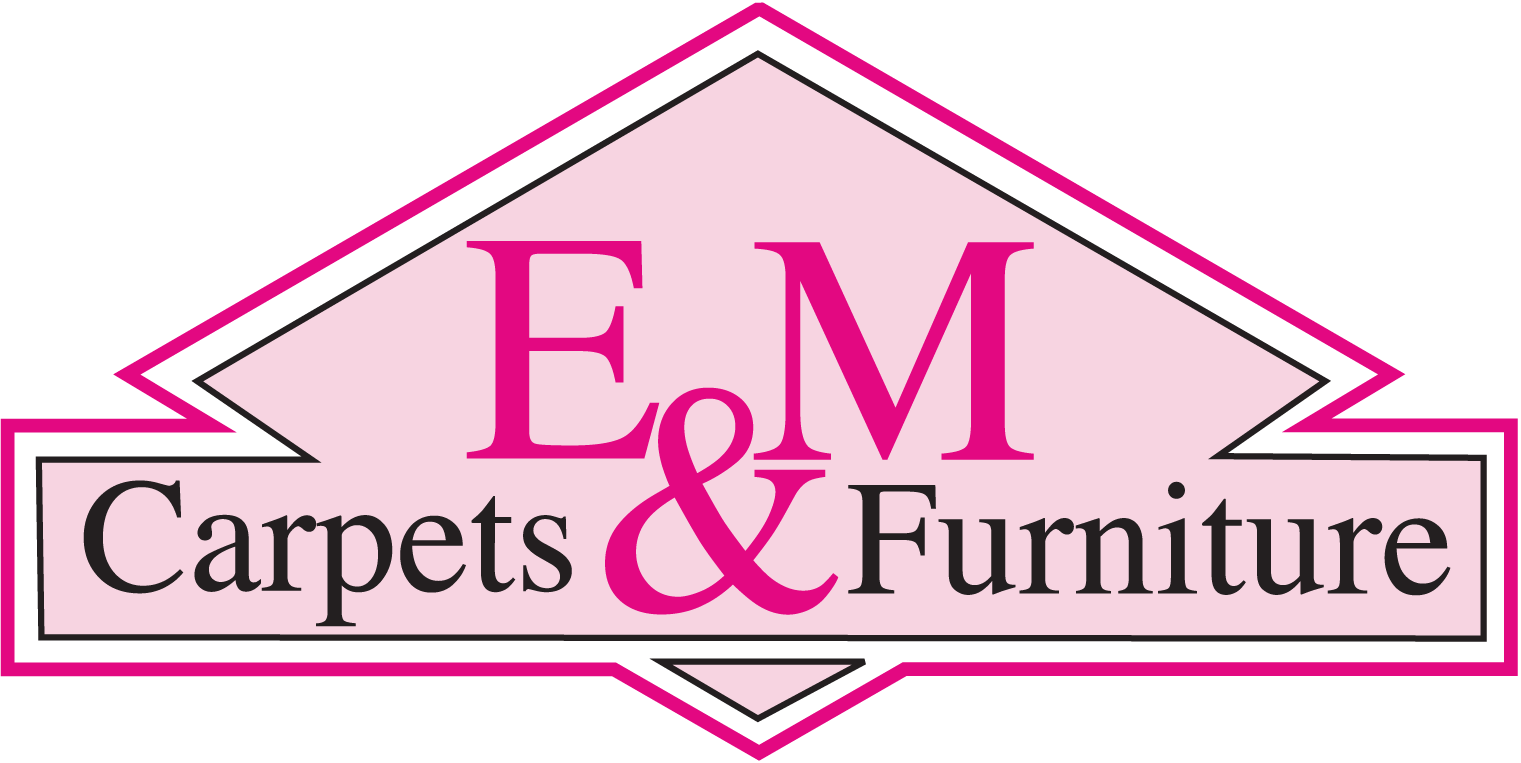 A family owned business since 1976 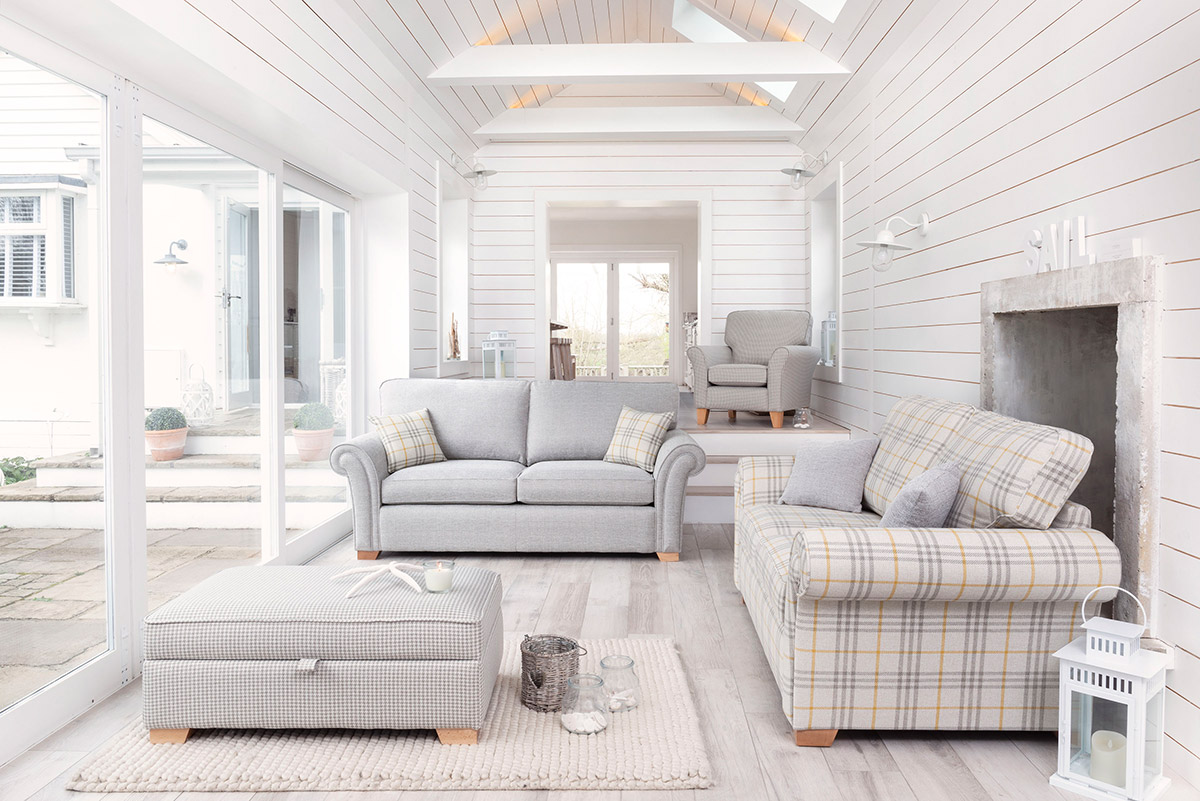 The Alstons family were in the furniture trade for 150 years and were very proud of their heritage.

Back in 1860, two brothers, William and Ambrose Alston, opened a furniture shop in Sudbury’s North Street instead of following the family line into the weaving trade. Master cabinet-makers by trade, the brothers’ shop quickly prospered, with loyal customers spreading the word about the brothers’ charming, well-made cabinets. Towards the end of the century they were able to move to Sudbury’s bustling Old Market Place, where they opened up a larger shop with cabinet and upholstery making workshops located behind.

In 1950 Leslie decided to establish an upholstery manufacturing business on the back of success he had had with upholstery in their original Old Market Place workshop in Sudbury. The factory moved three times within Colchester before settling in Gosbecks Road.
Over the next three decades the business expanded under Alan’s leadership. During that period it established itself as a major producer of well-engineered upholstery.

The business grew steadily and by 1980 it was occupying a number of satellite factories in addition to its Colchester base which was run by the fifth generation of Alston brothers, John and David Alston.

Today the business continues to thrive under the same values and ethos that the Alstons family created.

Their values are still the same as they always were: excellent quality, British-made products and steadfastly impeccable service. 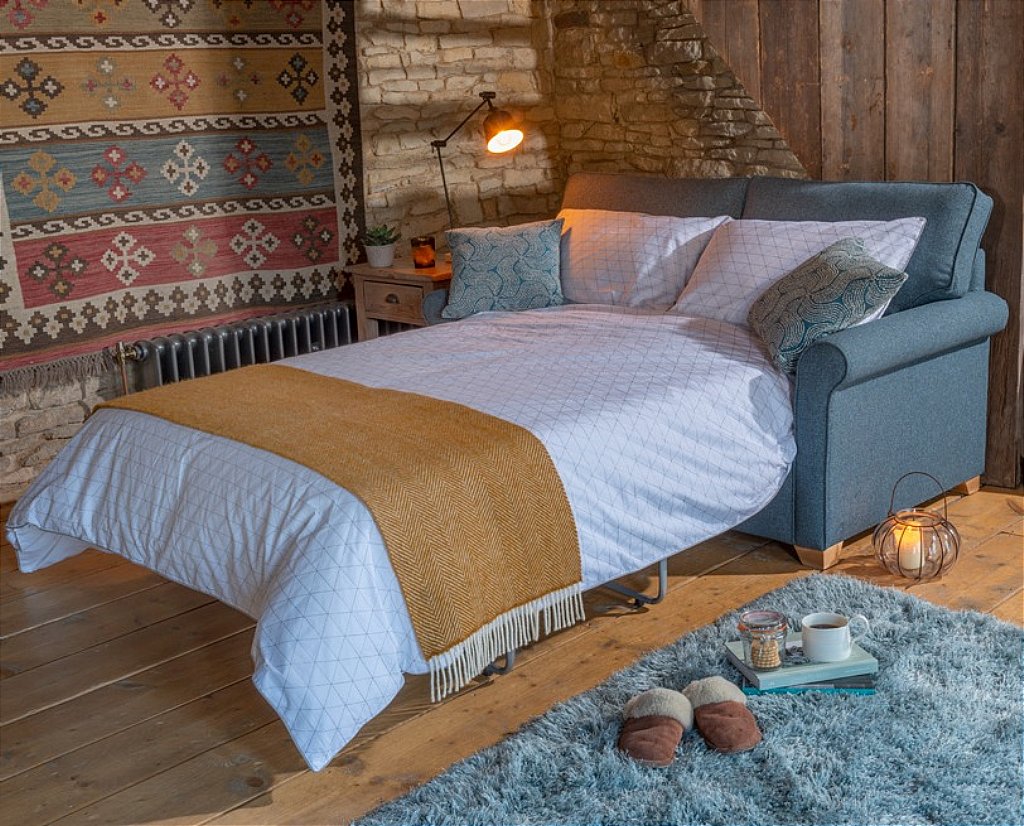 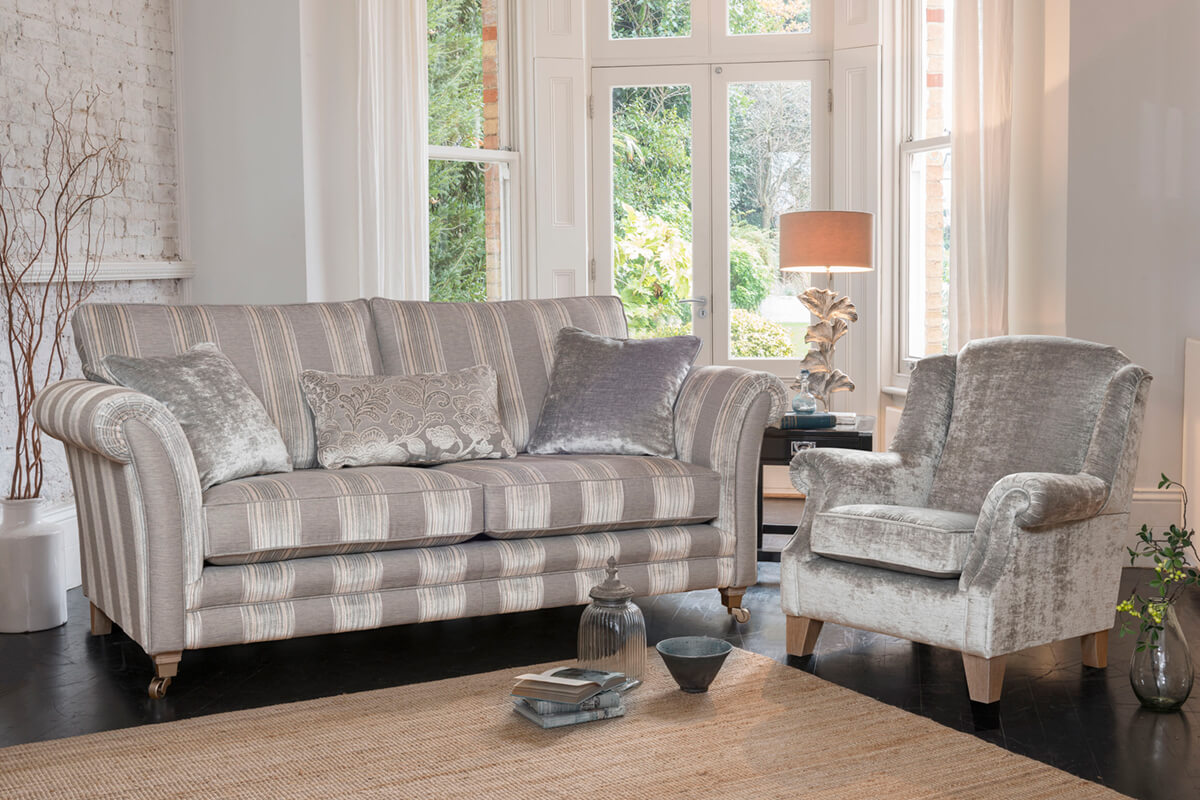 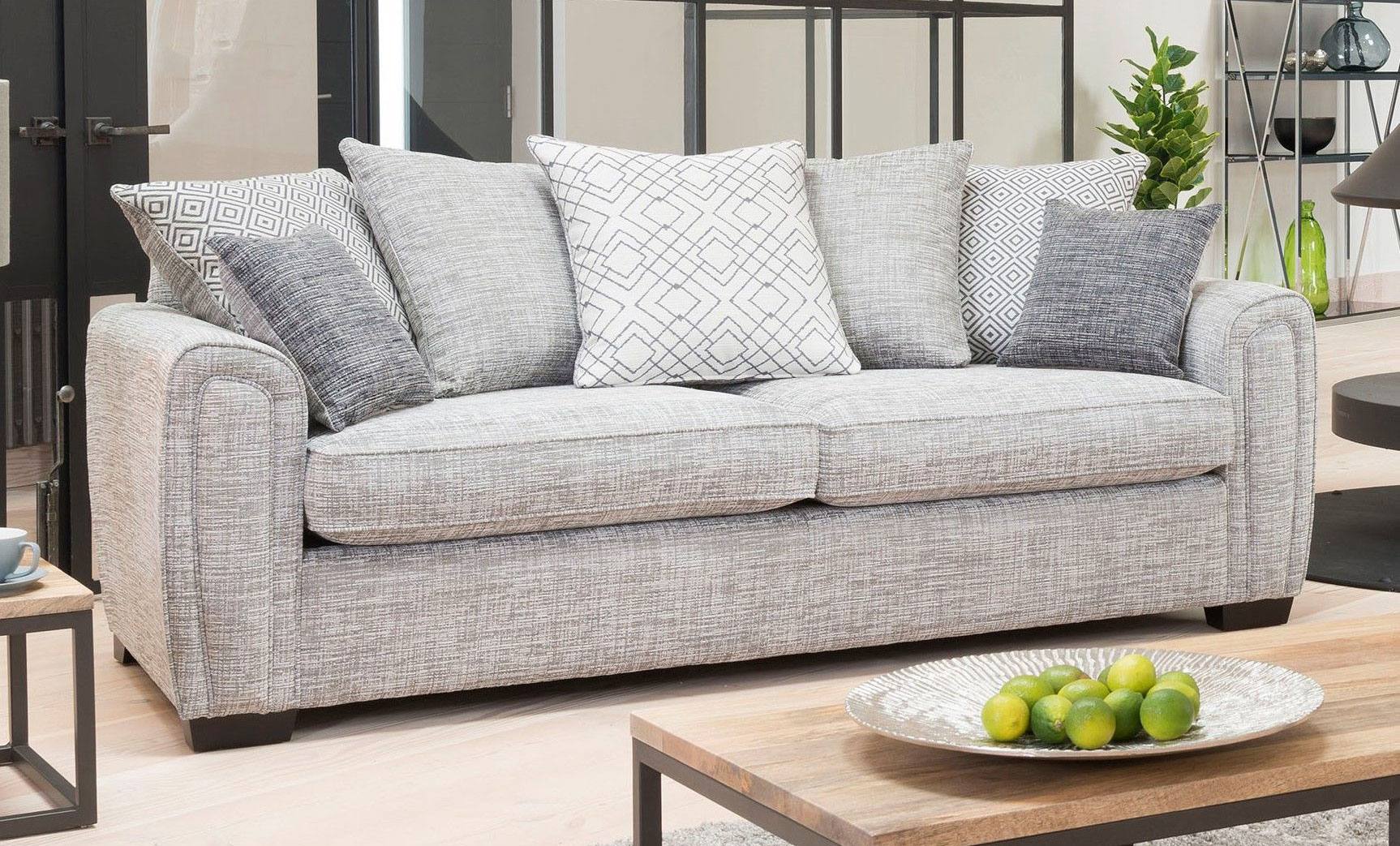 Alstons sofas are made to be more than just beautiful; they make them to withstand all the demands of life. Why? Because Alstons understands that sofas are at the centre of the home. They’re the focal point around which life moves, the place where families and friends come together, day after day – the spot where people choose to spend their precious free time – and we think that’s a powerful thing. 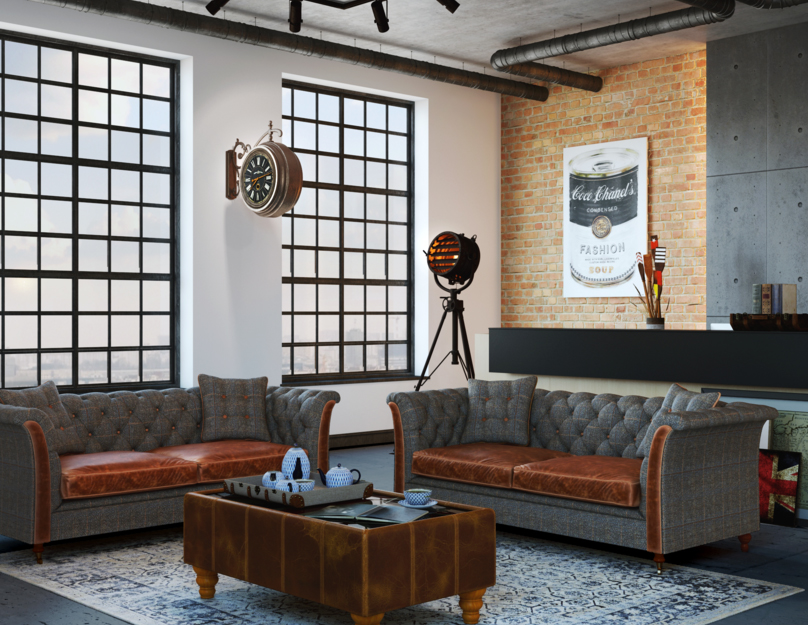 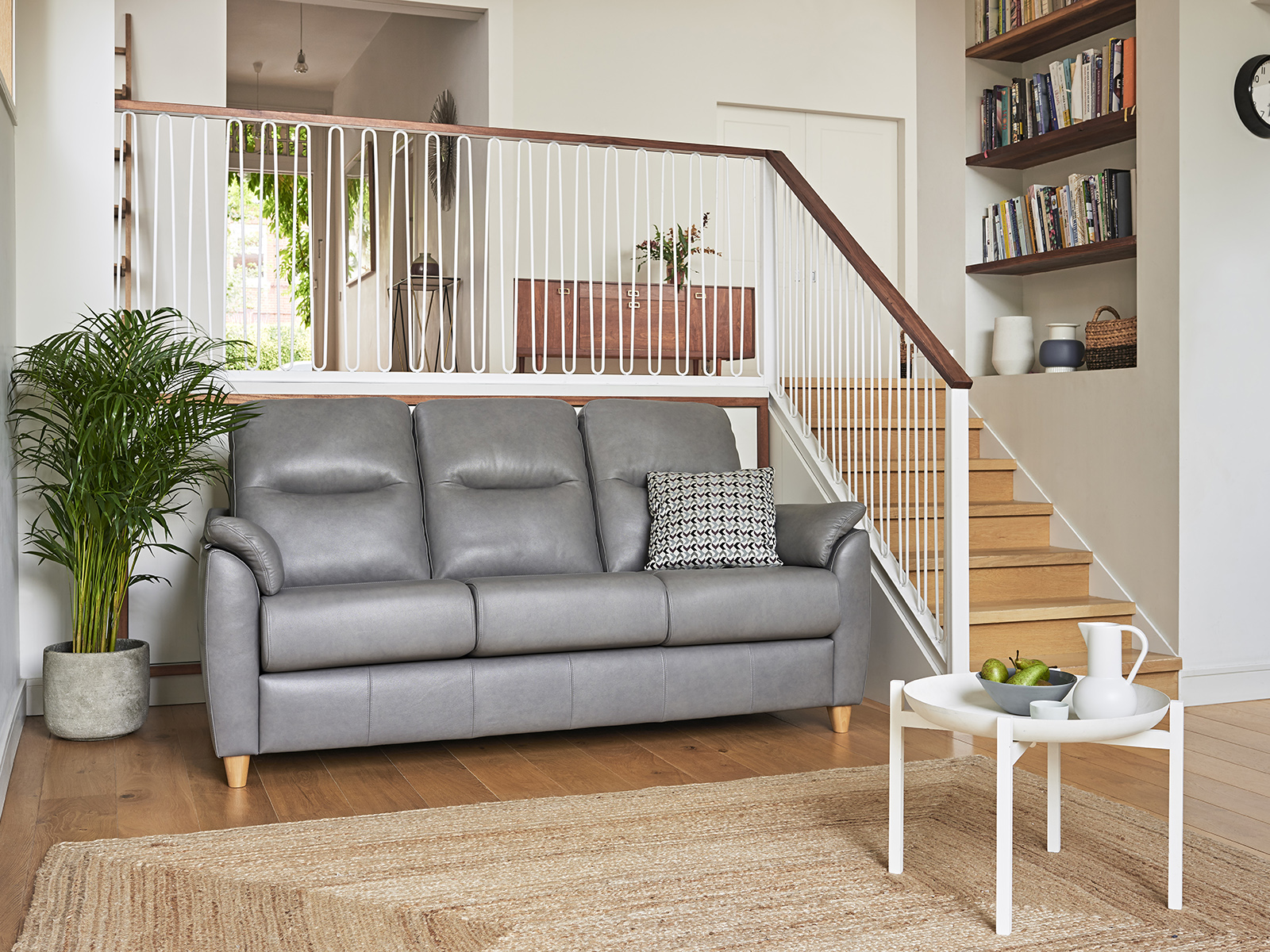 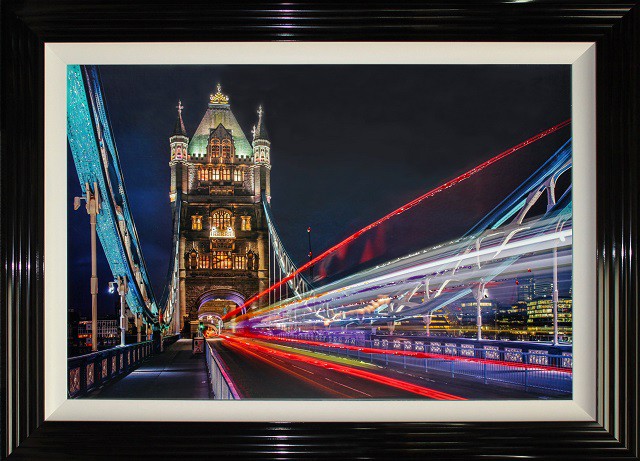 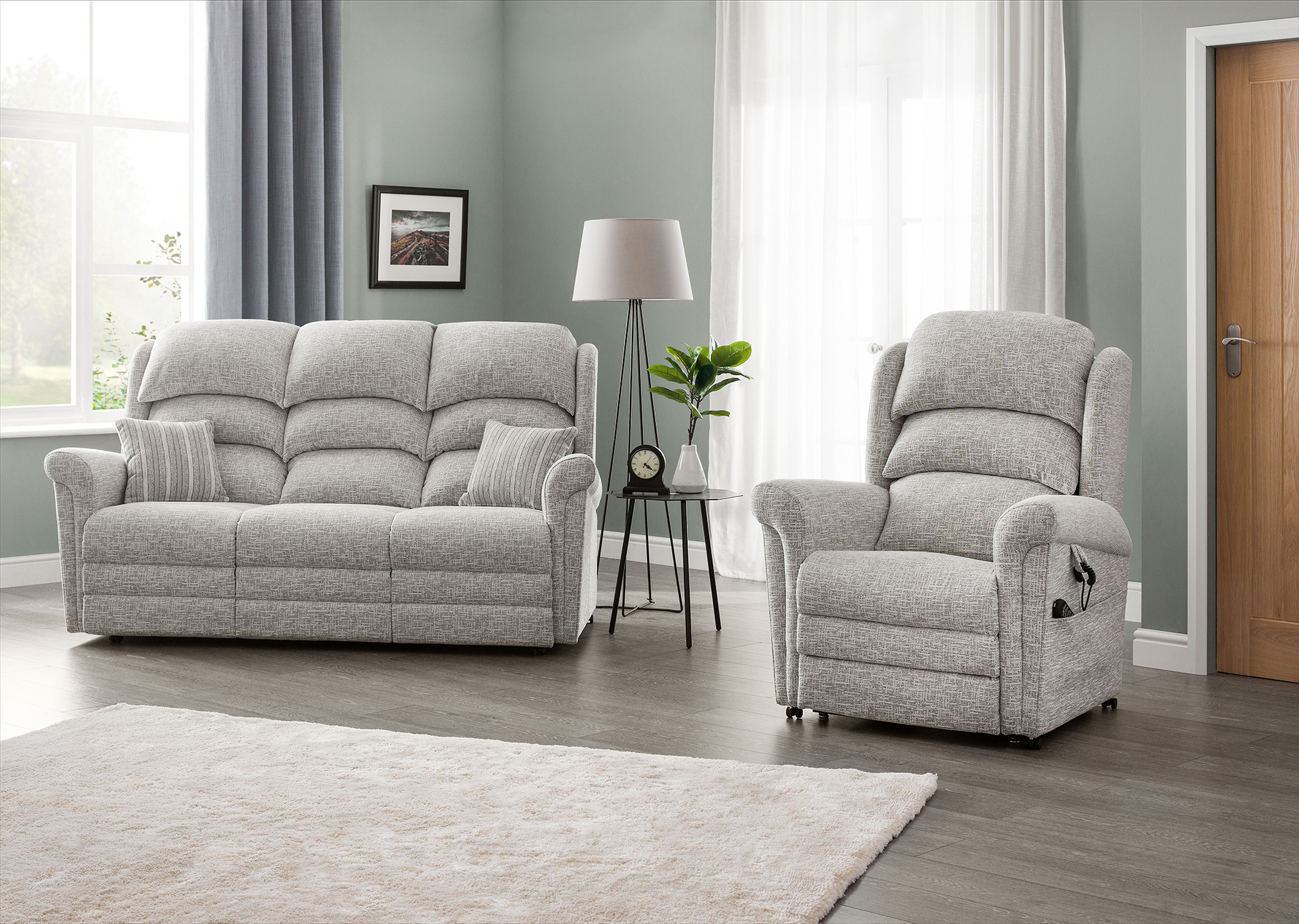 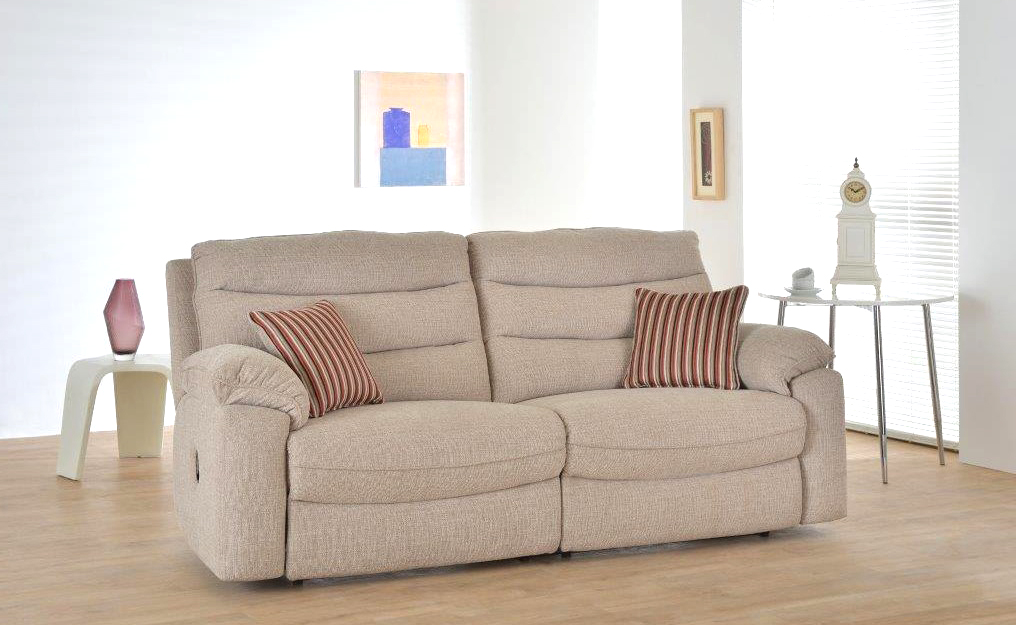 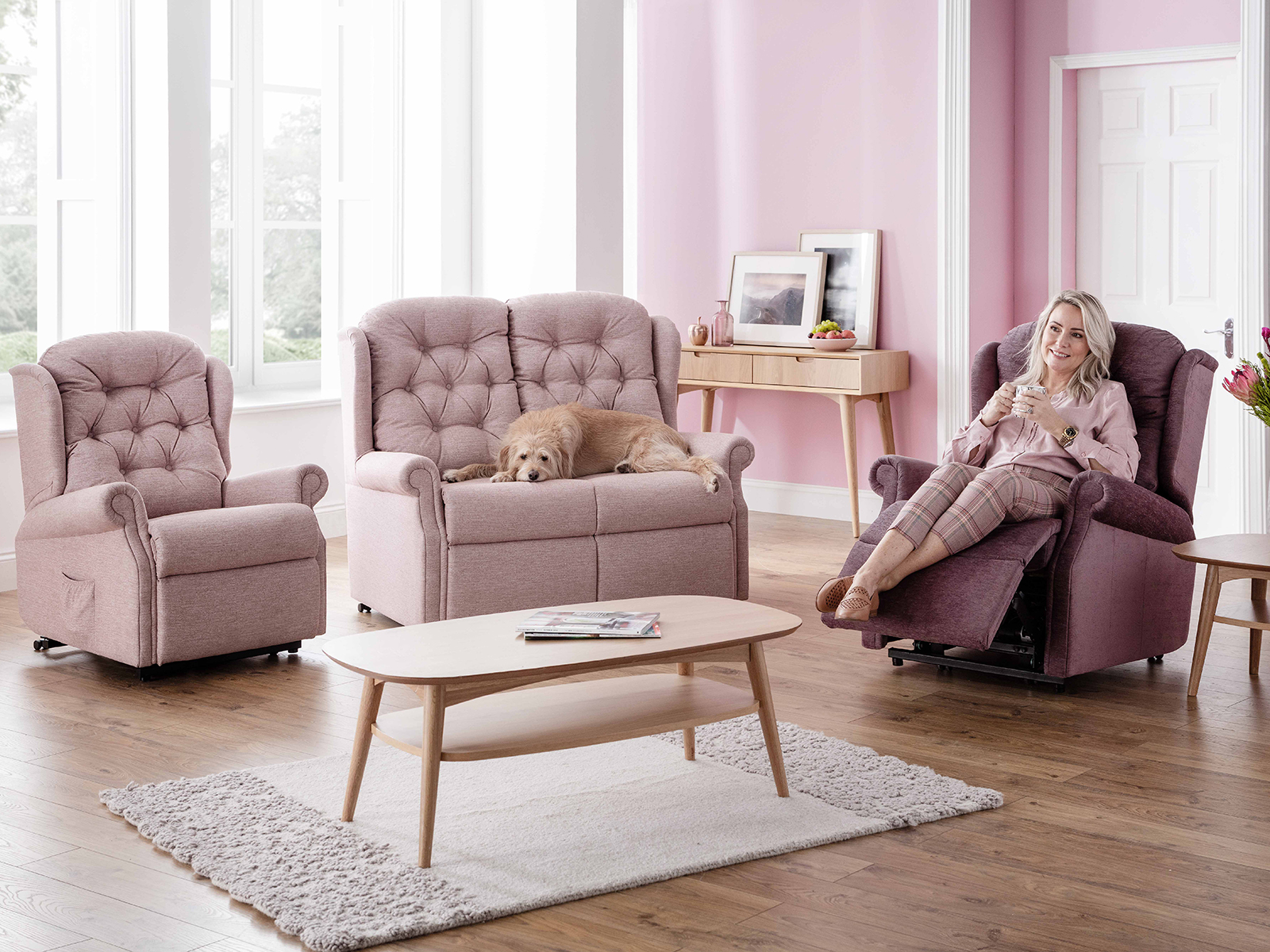 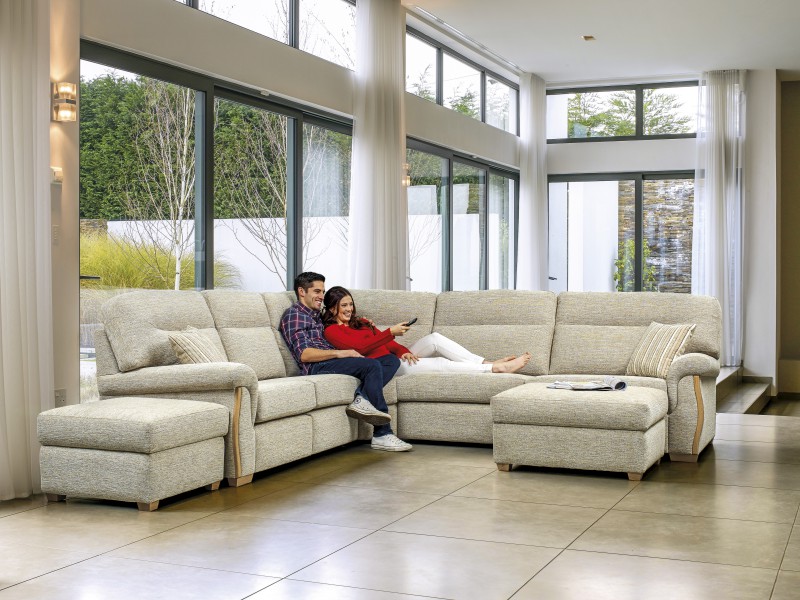